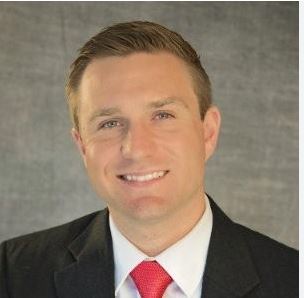 Consistent with Scanlon & Wojton’s core philosophies, Mike will handle your workers’ compensation claim from start-to-finish. He makes himself readily available to his clients in order to answer any questions that they may have regarding their case.

Mike then joined Matt and Tim at Duquesne University school of Law, where he received the CALI Excellence For the Future Award in legal research and writing. Following graduation from Duquesne Law, Mike joined a law firm in downtown Pittsburgh, representing employers and insurance carriers in workers’ compensation matters. It is this experience that gives Mike a unique perspective when representing injured workers.

Mike is licensed to practice law in all Pennsylvania state courts and the Western District of Pennsylvania. Mike is also an investment professional, holding his Series 7 and 66 designations.