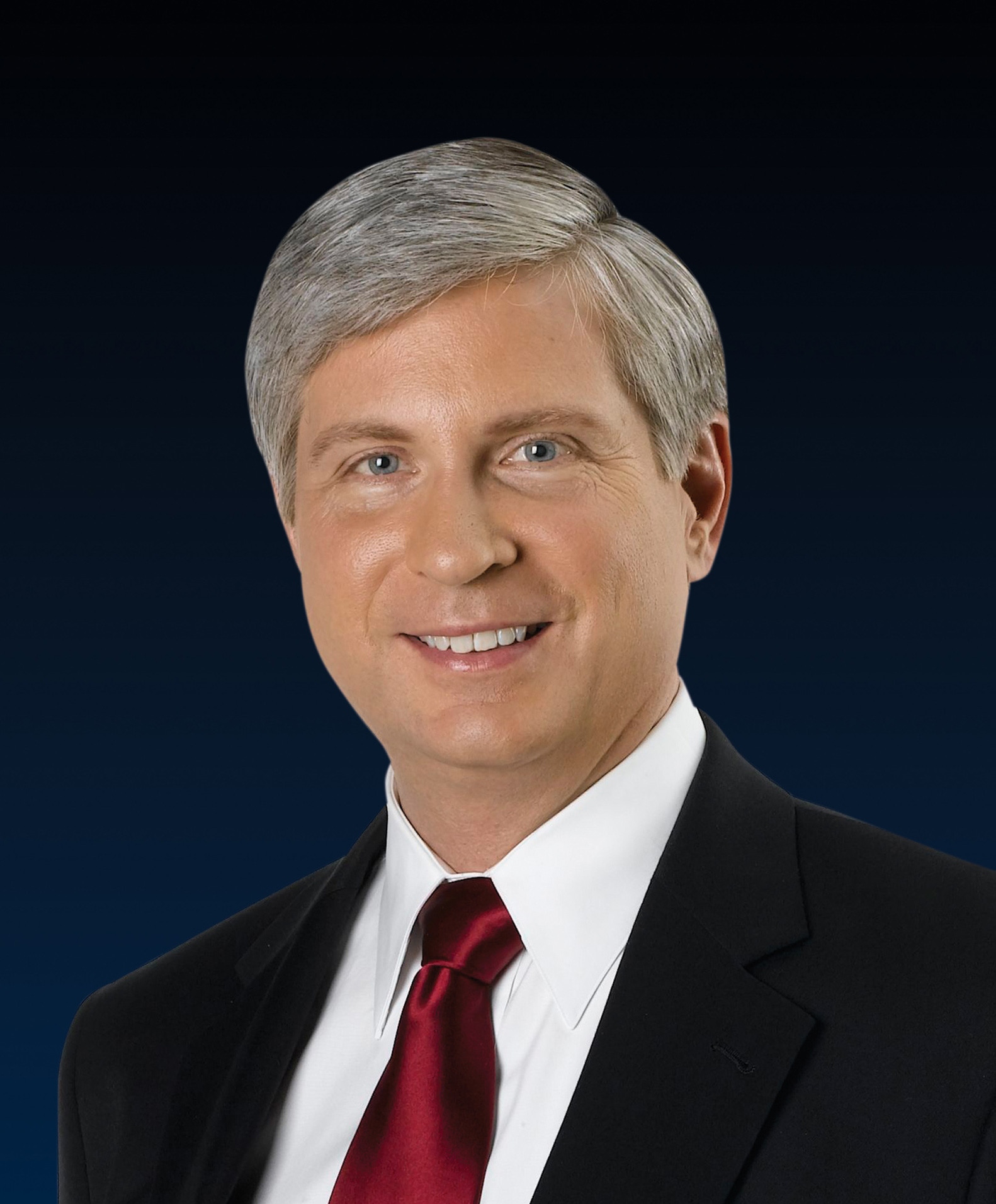 “As long as I can remember, the two careers I wanted to pursue were being a lawyer or an officer in the United States Army. I am grateful I have had an opportunity to do both.”

Injury attorney Karl Truman began his military career when he enlisted in 1981. He then enrolled in Army ROTC at the University of Kentucky, where he was commissioned a Second Lieutenant in 1983. He worked his way through the ranks, retiring as a Lieutenant Colonel in 2009 after 28 years of service.

Highlights of his duty assignments include serving as:

Commander of an Armor Training Company

Instructor with the Combined Arms and Services Staff School

Deputy Chief of Staff of a Division Command

Mr. Truman's legal career began in 1987, when he earned his Juris Doctor degree from the University of Louisville. In 1991, he started the Karl Truman Law Office, which serves clients from the greater Louisville, Kentucky, and Jeffersonville, Indiana, areas.

U.S. District Court for the Southern District of Indiana

U.S. District Court for the Northern District of Indiana

U.S. District Court for the Western District of Kentucky

U.S. District Court for the Eastern District of Kentucky

He is active in several professional associations, including the:

Mr. Truman served as a past president for the Clark County (Indiana) Bar Association, and he was honored with the Consumer Advocate Award by the Indiana Trial Lawyers Association for providing free legal services related to the 9-11 Victims Compensation Fund.

Mr. Truman is also a member of civic associations including the Buckner Masonic Lodge #631, the Scottish Rite Valley of Indianapolis, the Murat Shrine Temple, and the Sellersburg Planning and Zoning Board and Board of Zoning Appeals. He previously served on the Sellersburg Town Council and as a past president of the Clark County Democrat Men's Club.