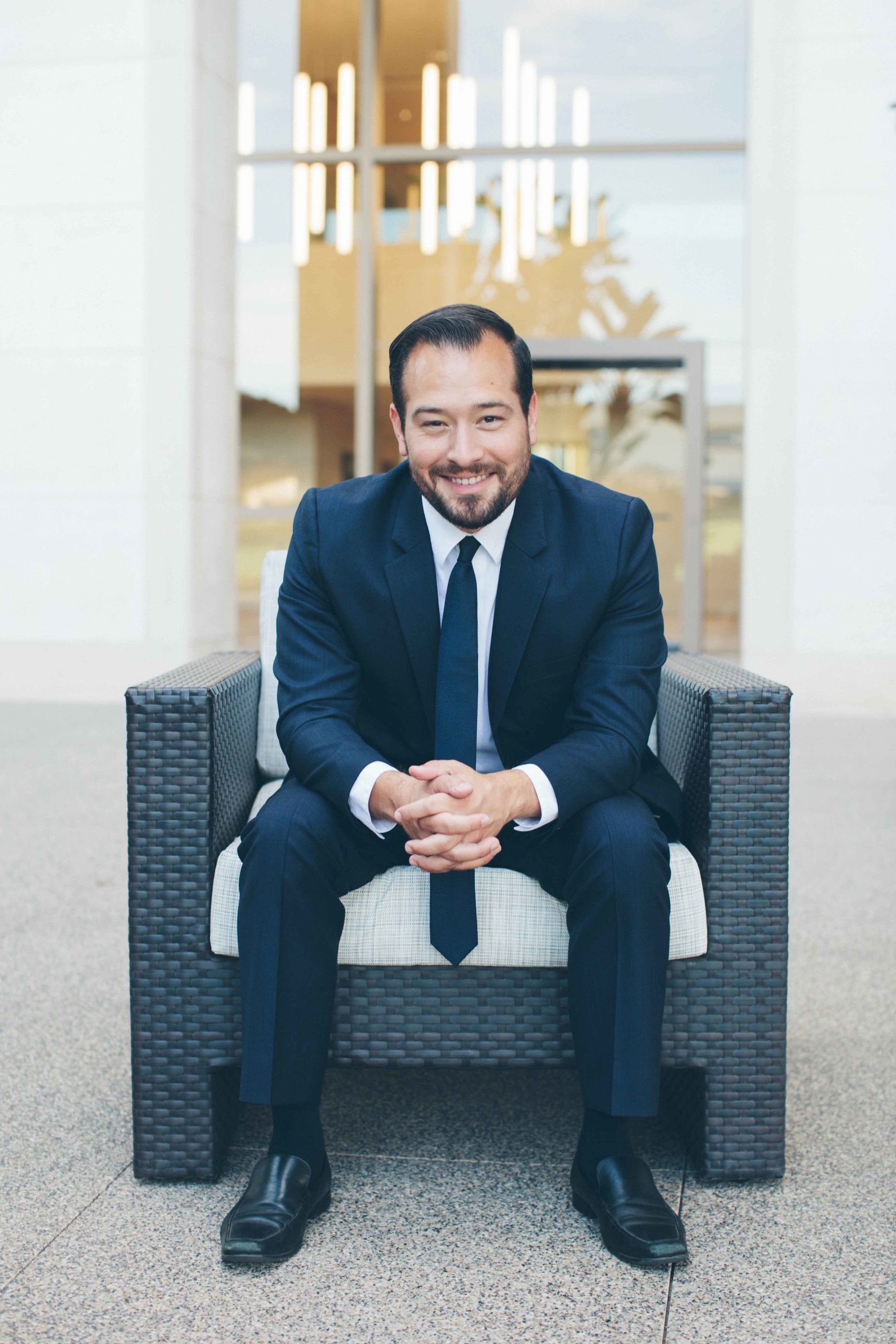 Born and raised in Southern California, Jesse Melendrez graduated from California State University of Long Beach with a Bachelors of the Arts studying Psychology and Political Science. During college, he was a part of a small team of researchers that studied the relationship between short term memory and creative thought. The findings of this study achieved publication.

Compelled by his desire to assist meritorious causes achieve greater results, Jesse Melendrez attended Rutgers School of Law in New Jersey. There he studied under several of the brightest minds in the forefront of their respective fields of law. He learned the importance of effective representation by assisting individuals in legal clinics in matters ranging from protecting victims of domestic violence to estate planning. He learned the importance and gravity of proper trial preparation and implementation through the thorough trial programs at Rutgers, interning for the OC District Attorney, and externing for Judge Hillman of the United States District Court.

During law school, Jesse Melendrez earned the title of Notes Editor with the Rutgers Journal of Law and Public Policy. This experience further sharpened his research and writing abilities which assist him to this day in his career.

After earning his Juris Doctorate from Rutgers School of Law, Jesse Melendrez passed both the California and Washington State Bar Exams. Having graduated law school in 2008 at only 25 years old, Jesse Melendrez has the benefit of almost a decade of legal experience to support in the representation of his clients.

Since then, he has represented some of the largest Credit Unions in the United States. A privilege and responsibility that he takes seriously. In addition, he has represented clients in workers’ compensation matters since 2009. He is a member of several bar associations, both local and national. Whenever practical, he loves to travel, explore new environments, experience music and witness the beauty that the world has to offer.

The above opportunities have provided a knowledge and depth of experience that makes Jesse Melendrez an adept advocate for his clients.

Since 2009, I have successfully assisted injured workers throughout Southern California obtain the workers’ compensation benefits and medical treatment they are due. We understand the impact that workplace injuries cause millions of injured workers on the job every year. We use our years of experience and expertise to get our clients the lost income, medical care and disability benefits they are entitled to.