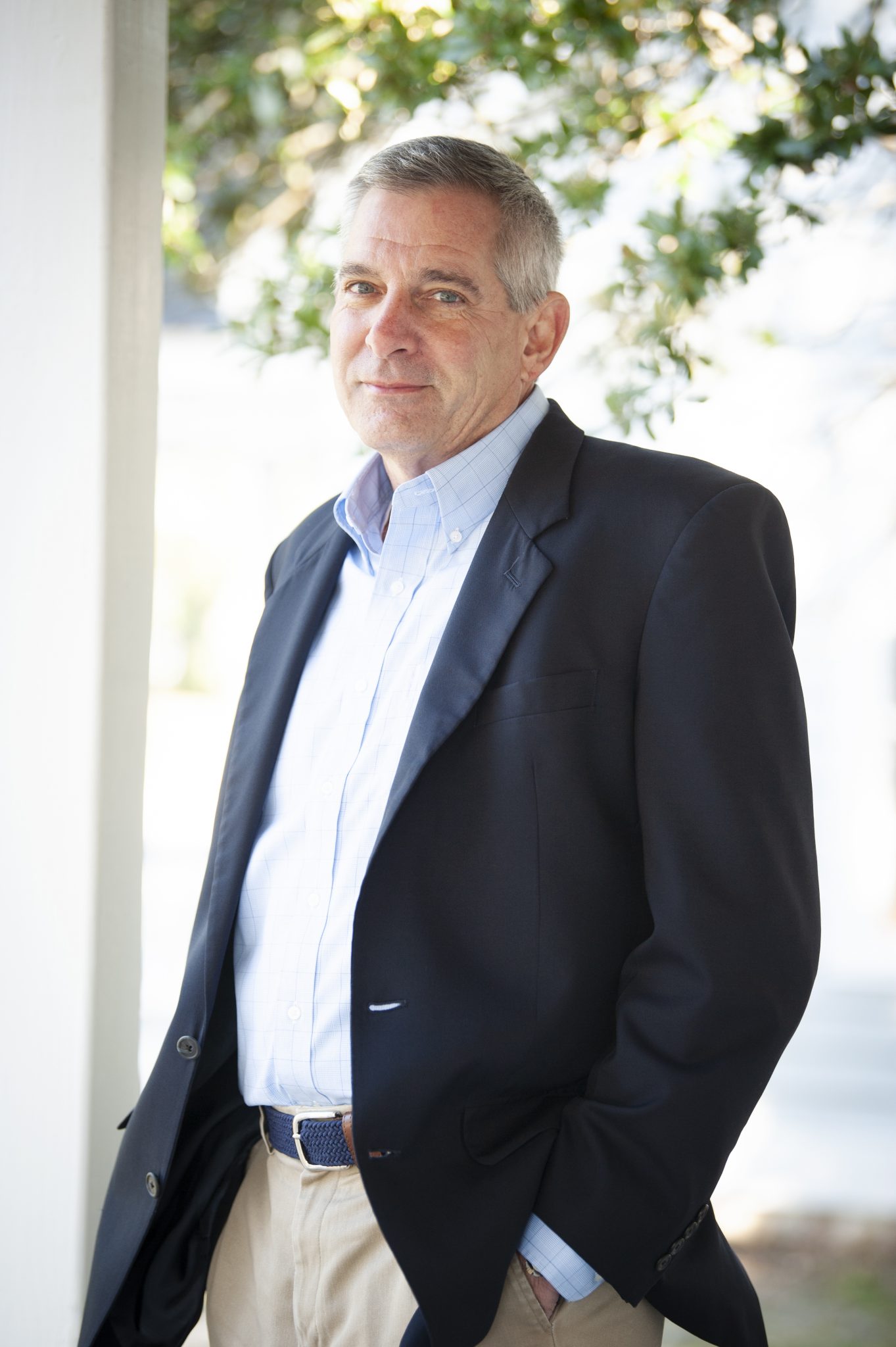 He was admitted to the North Carolina State Bar in 1983 and began his legal career in Beaufort that same year. Jeff is Dual Board Certified in Civil Trial and Pretrial Practice by the National Board of Trial Advocacy, a Board-Certified Specialist in Workers’ Compensation Law by the North Carolina State Bar Board of Legal Specialization, Certified Mediator in State Civil Superior Court Actions, Matters Before the Clerk, State Workers’ Compensation Actions, and Federal District Court Civil Actions in Eastern and Western North Carolina, and a Certified Arbitrator in State District Court Civil Actions. Jeff has also been named a North Carolina Super Lawyer from 2009 to 2019, The National Trial Lawyers Top 100 North Carolina Trial Lawyers from 2009 to 2019, a Charter Barrister of the Eastern North Carolina Inn of Court, and is a Lifetime Member of the Million Dollar and Multi-Million Dollar Advocates Forum.