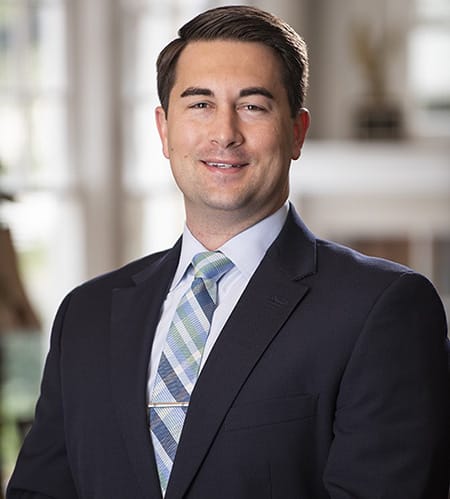 In 2016, Billy joined Wieland & DeLattre, P.A. as an associate attorney, after realizing his true calling was to fight for the rights of individuals and their families in legal battles. He focuses his practice in representing those who suffer injuries due to someone else's negligence and those injured at work. Billy prides himself on handling his client's cases with compassion and aggressive representation.

Billy gives back to his community through volunteer services. He serves on the Board of Directors (Vestry) of St. Alban's Anglican Cathedral and provides legal advice to the church, volunteers at the Orange County Teen Court program supervising and supporting at risk teens. He has helped to raise hundreds of thousands of dollars which is used for outreach programs of St. Alban's Church.

When he is not at the office, he enjoys time with his wife and two beautiful daughters.

United States District Court for the Middle District of Florida

Volunteers at the Orange County Teen Court as a Judge and Jury Advisor supervising and supporting at-risk teens.