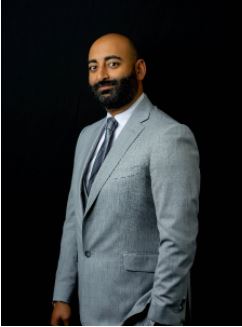 Peter Solimon is one of the Founding Partners of Solimon | Rodgers, P.C. Peter practices exclusively in the field of workers’ compensation.

Mr. Solimon has been named a Rising Star by Super Lawyers magazine three years in a row, he is recognized by The National Trial Lawyers institute as one of the Top 40 under 40, Top 100 and Top 25 Workers Compensation Attorneys.

Mr. Solimon is committed to advocating for injured workers. He has obtained countless high six figure settlements for his clients as well as numerous life time pension awards. He has dedicated his practice to ensure that every individual that retains Solimon | Rodgers, P.C. as their representatives get the treatment they need and the maximum compensation they are entitled to.

B.A., The University of California, Irvine