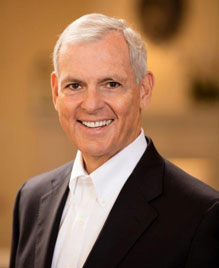 John D. Christy represents severely injured individuals and the families of individuals who are injured or have been killed, on the job or through the negligence of others. While the focus of his law practice is handling claims for individuals in the areas of workers’ compensation and personal injury, John has successfully represented major employers and insurers, giving him the advantage of understanding how employers and insurers defend claims. John has been involved in numerous cases involving complex litigation issues in both the workers’ compensation and personal injury areas of the law. John is a certified mediator and has successfully mediated many complicated workers’ compensation claims.

John is a native of Atlanta, GA and enjoys reading and spending time with his family.