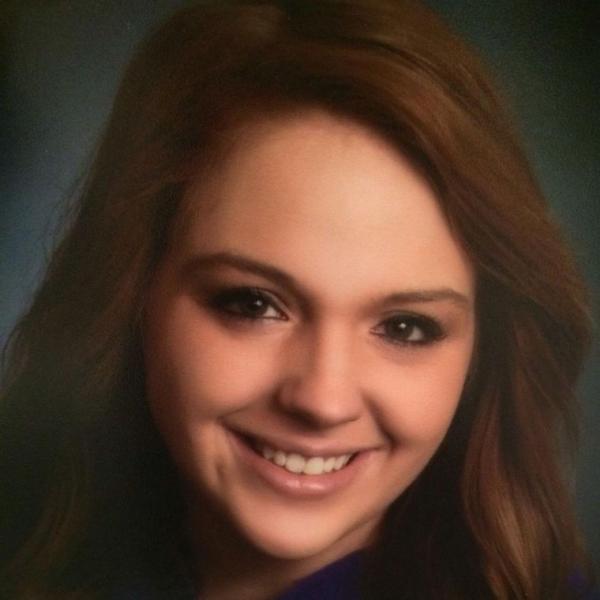 Born and raised in Ottawa, Illinois, Alexis is a LaSalle County native who joined the Law Offices of Peter F. Ferracuti, P.C in September of 2014. She concentrates in representing clients in civil litigation and workers' compensation matters.

Alexis received her J.D. from New England Law | Boston in Boston, Massachusetts and she received her B.A. in Political Science and Philosophy from Illinois Wesleyan University in Bloomington, Illinois.

During her third year of law school, Alexis served as a lieutenant governor for the First Circuit Law Student Division of the American Bar Association. She was also the academic co-chair of Phi Alpha Delta, a member of the Business Law Society, and a member of the Students Veterans Advocacy Group. Alexis also became an advocate for American Foundation for Suicide Prevention and used her passion for helping others to lobby in Washington, DC for both public mental health rights and veterans' mental health treatment.